Hello, and how are you today? Good, I hope.

I wanted to say that I've become very interested in a film technique known as "shot-reverse-shot cutting." This is a technique I have used in many of my masterpieces, including The Adventures of Rupert Murdoch and the Master Shunzy Spinoff.

I don't know what it is, but I find this technique fascinating, and I always pay attention to how it's used in films.

Here is an example I have created so you can be aware of the shot-reverse-shot cutting technique. 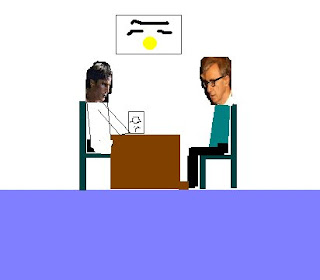 Here is the wide shot, in which both characters are seen 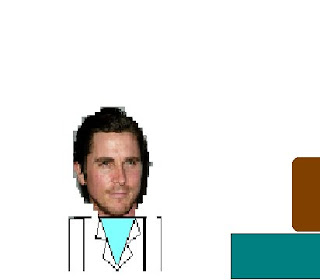 The shot behind the character's shoulder, usually while the other character is speaking 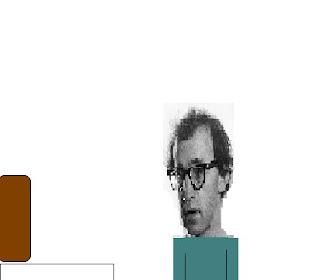 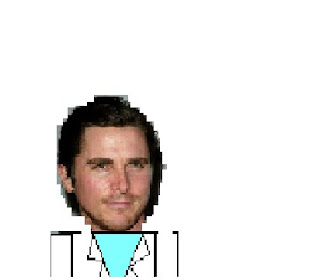 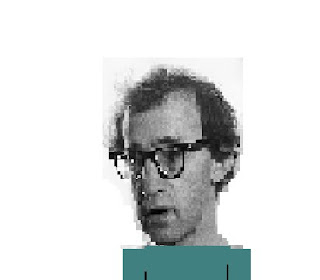 Anyway, I don't know why I think about this, but I do. Pay attention the next time you see a film. Hopefully it will include Christian Bale opposite Woody Allen. Batman 3? Annie Hall 2?
Newer Post Older Post Home