Food & Pants is pleased to announce that 6 episodes of 'Master Shunzy,' the Jub-Jub spin-off, have been ordered. You can view the pilot episode here.

Master Shunzy follows the adventures of Master Shunzy, a martial arts and aerial dogfighting expert who lives in Mongolia. The pilot featured Master Shunzy taking on a new pupil named Peter. The upcoming season will explore this relationship, as Peter progresses as a student and eventually is forced to make a crushing decision involving whether he will stay loyal to his master or do what he thinks is right.

Pre-production is currently in full-swing with principal photography of the first episode to begin in just minutes. Macaulay Culkin will be taking over the role of Peter. The first episode will hopefully be up this afternoon and will have a special guest appearance by Clint Howard, brother of Ron Howard. 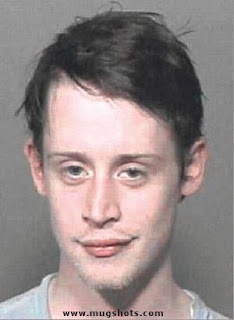 Culkin, hoping to revive his failing career, is set to step in for the role of Peter 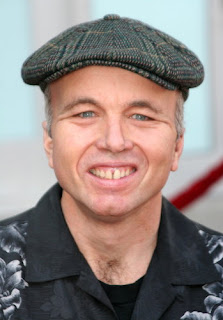