The Department of Adventure

I woke up on a crisp fall morning, took a chug of whiskey, wiped the drippings from my chin, and yelled out, "I'm ready for an adventure!"  The two Russian spies I had seduced and bedded the night before remained in their slumbers, and I felt it unnecessary to wake them.  I dressed and walked to my friend's apartment, but not before stopping at McDonald's to pickup a sausage and egg biscuit.

Fifteen minutes later than my friend promised, he and his wife exited their building and we were on our way to grab their car and head up north.  As we crossed the George Washington Bridge and left Manhattan, my heart raced and I was overcome with emotion.  How delightful to be young, to have slept with two KGB agents (while hiding the fact that you yourself have ties to various intelligence agencies), and to be heading to the Hudson Valley for an adventure!

Our destination was Storm King Park, and what an adventure we had.  We ascended mountains and performed acrobatic feats the likes of which I doubt the likes of you can comprehend. We came across a snake and coyote, not to mention a large group of people from the city who were on a guided tour.  Yes, many of them were wearing fanny packs.

Afterwards we drove to the town of Cornwall-on-Hudson for food.  We stopped at the Hudson Street Cafe, and what a charming place it was, replete with Mason jars to hold our beverages.  We asked to sit outside but were warned the flies were out in force, so we decided to sit internally.  I had the Mexican hash, which was hash browns, eggs, chorizo sausage, black beans, and a tomato and cilantro garnish.  It was an enjoyable enough breakfast.

As we were wrapping up we heard commotion from outside, and as it turned out two patrons who were dining al fresco were being overtaken by an army of flesh-eating flies.  They were covered in so many flies we couldn't even see their faces; their agonizing screams, on the other hand, were quite easy to make out.  The waitress apologized profusely for the loud noises and brought us complimentary cookies.  That was very nice of her.

On the way out we glanced at the bodies, which were horribly mutilated, the flies having had quite a feast of their  own.  I almost didn't even notice, but out of the corner of my eye I detected the red Stilettos both the victims wore.  Red Stilettos!  Ah, it could be none other than the two KBG spies who had spent the night in my flat.  They must have been following me, and surely if they had not been attacked by the flies -- well, then, I would not be here typing this.

Sometimes, for even a great adventurer like myself, one must count on a bit of luck to see one through the day. Luck, or a divine providence which unleashes flesh-eating flies on the wicked. 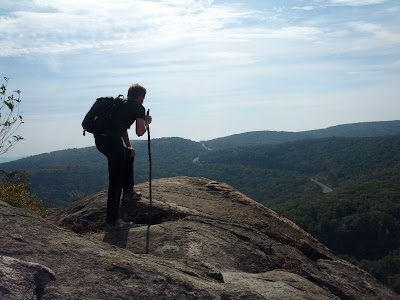 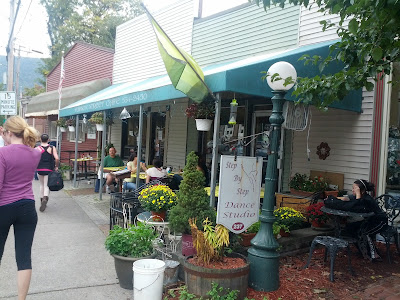 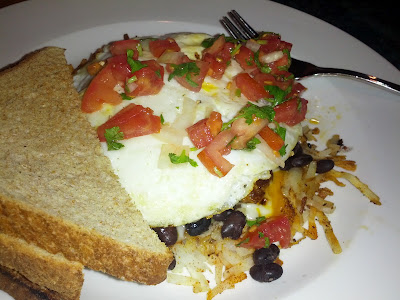