Dear friends, although I have the best of intentions, there are times when I am unable to chronicle for you in any meaningful way my little adventures.  Such is the case for an expedition to Flushing which took place this past weekend.  Because my friends and I ventured to a few different places, it was hard to focus.  Further, I was caught up in the thrill of the chase, and in some ways my higher order thinking simply shut down.  And last, the passage of time has turned what was already a blur into something even more difficult to decipher.

I can, however, make a few comments.

We went to Biang!, the new offering from the father/son duo of Xi'An Famous Foods.  It is a nice story in which a hard working, immigrant father opens up an authentic hole-in-the-wall place, and through its tasty food and the savvy marketing of the son, transforms into a place enjoyed by real Chinese people and foodies, alike.  Biang! is self-admittedly a way to serve the authentic cuisine of Xi'An in a "chic venue."

Foodwise, when it comes to the noodles, dumplings, and other materials soaked in oils and sauces, there is a clear Sichuan element at work.  Indeed, like most of the regional Chinese food I've had apart from Cantonese, Xi'An seems like only a slight deviation from Sichuan (although what do I know: perhaps one from Xi'An would call the food from Sichuan a bastardization).

To get to the point: the food is incredibly savory and delicious. In his NY Times review, Pete Wells says "even if you have little fear of spices, the chile oil can bead your forehead with perspiration and make you blink back tears." Well, I have little fear of spices, and I found this claim to be inaccurate: the food certainly had its chile and Sichuan peppercorn kick, but there was no sweat, and there certainly were no tears. 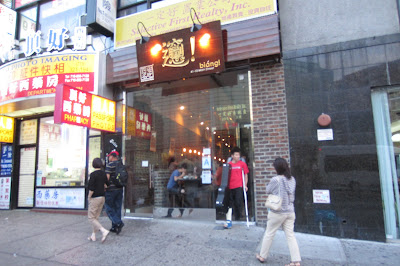 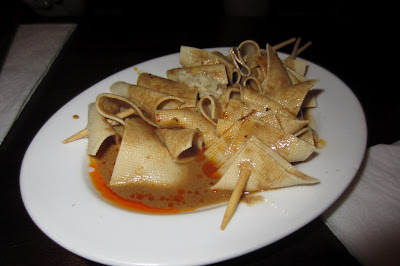 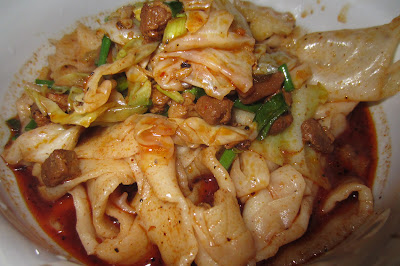 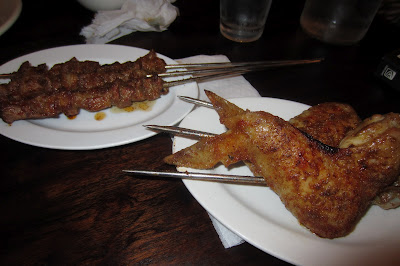 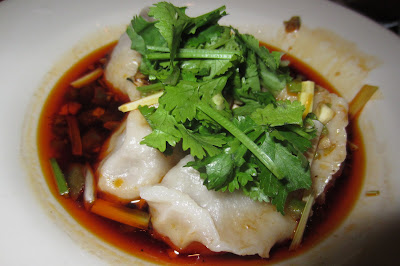 After Xi'An, we had duck buns and meat skewers from street vendors, and finally ended up at the most dazzling food court I have ever laid eyes upon.  Stall after stall of Chinese, in a bustling room filled with people eating all manner of concoctions.  I ended up trying ma po tofu from from a place called SzeChuan Cuisine, and it was the most bland ma po tofu I have ever had, which isn't to say it was inedible, but still, it was to Chinese what Chef Boyarde is to Italian.

Last, I had Taiwanese taro ice with various sugared beans and "glass jelly," with a scoop of vanilla ice cream on top for good measure.  These concoctions are crazy and fun, and it would take a monkey randomly typing for a million years and by the laws of chance producing a cogent work to begin to describe how delicious and mind blowing these treats are. (the stall where this delight was purchased escapes me). 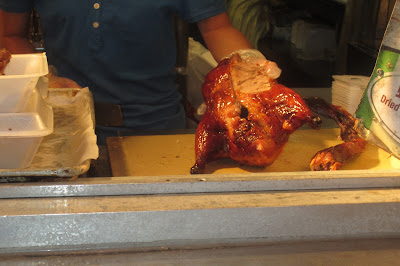 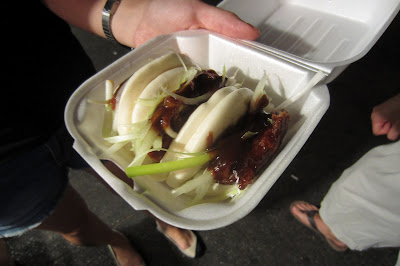 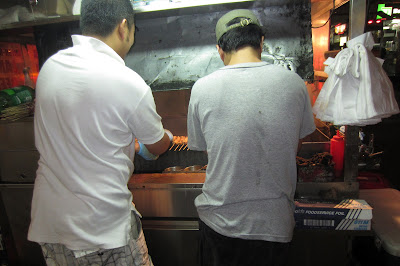 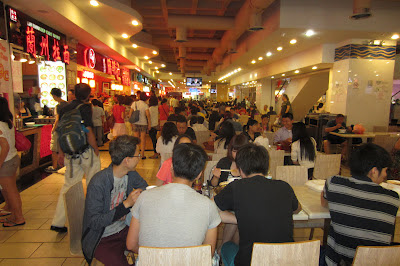 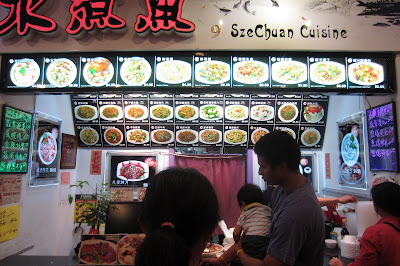 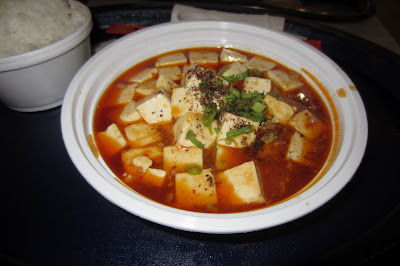 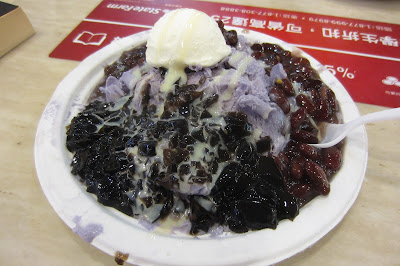