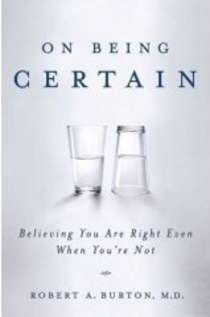 Today is Friday --so sure, are you?

The above book, On Being Certain, may call the above into question, although I am not sure, as I haven't read it. I do know it's an analysis of this notion of "being certain," and claims that being certain is really a feeling as opposed to a rational mental state.

The notion that certainty is so unreliable is a disturbing prospect that clearly has implications for the world of pants. In the past I have certainly asked questions such as, What makes a pair of pants good? and Do we experience pants the way they really are in 'reality?' I, of course, am immune to pant fallacy, but you, dear reader, not being in the same league as myself, are certainly susceptible to pant misconception. 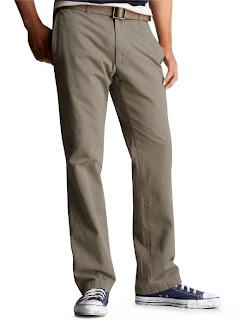 Take a look at this specimen of pants. You might think they are fairly nice trousers. 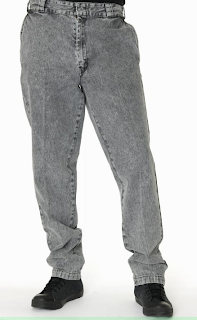 Now, take a look at these "pants," circa 1982. You may be certain that they are awful and certainly much worse than the previous pair.

As I will explain later, pant certainty does not arise from systematic rationality, but from a pant mysticism which only few can learn and master. But beware the dark side, for once you start down that road, forever will it dominate your destiny.