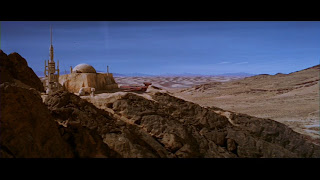 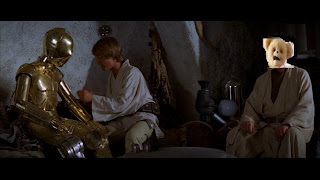 Luke: My father didn't fight in the wars. He was a navigator on a freight ship.
Obi-Comfy Snuggles: That's what your uncle told you. He didn't hold with your father's ideals; thought he should have stayed here; not gotten involved. 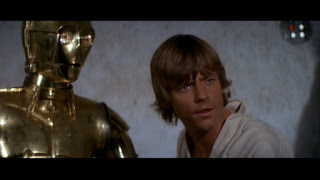 You fought in the Clone Wars? 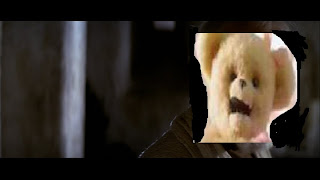 Yes, I was once a Jedi Knight, same as your father. 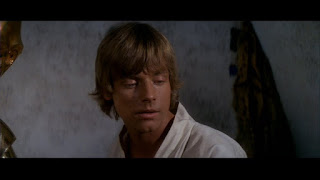 I wish I knew him 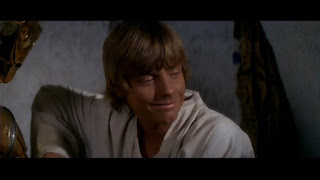 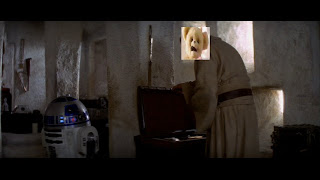 I have something here for you. Your father wanted you to have this when you were old enough, but your uncle wouldn't allow it. Thought you might follow old Obi-Comfy on some damn-fool idealistic crusade like your father did. 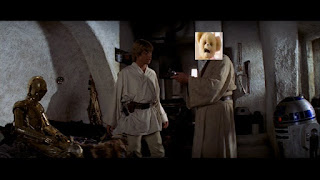 Luke: What is it?
Obi-Comfy: It's a lightsaber. The weapon of a Jedi Knight. 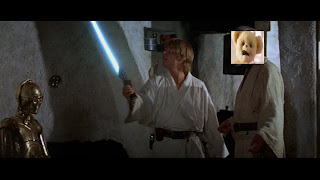 Not as clumsy or as random as a blaster. An eloquent weapon, for a more civilized age. 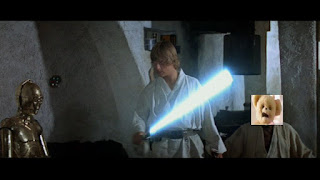 For over a thousand ages the Jedi were the guardians of peace and justice in the old Republic, before the dark times, before the Empire. 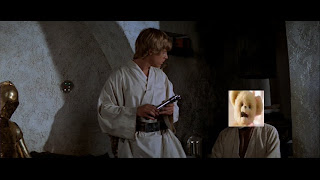 How did my father die? 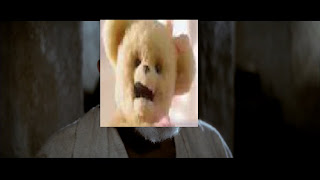 A young Jedi named Darth Vader, who was a pupil of mine before he turned to uncoziness, helped the Empire hunt down and destroy the Jedi Knights. He betrayed and murdered your father. Now the Jedi are all but extinct. Vader was seduced by the dark side of the Force. 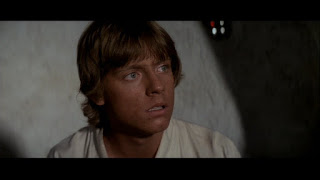 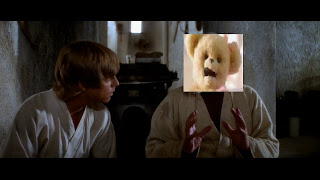 The force is an energy field created by all living things. It surrounds us, penetrates us and binds the galaxy together. 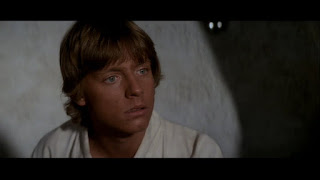 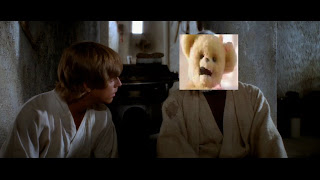