Last night I ate dinner in a delightful restaurant called Lupa and then I saw a delightful movie called Hannah and Her Sisters, which happens to have one of the funniest depictions of hypochondria I have ever seen in the cinema.

On my way home I encountered a rather funny couple. They were wearing identical shoes. Also, the man was wearing an absolutely ridiculous jacket. 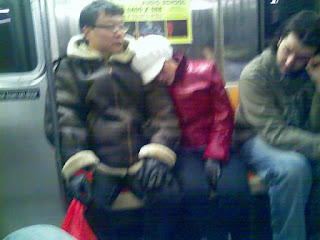 Never wear a jacket that even resembles what you see above 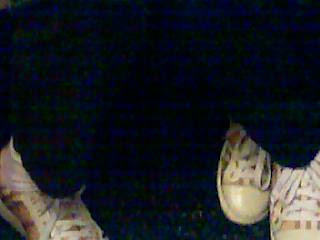 Now, one of the funniest things about the whole situation was that the man's jacket had two built in belts that fastened and closed up the top portion of the jacket, where the neck is. The couple - and I do mean couple, for it was a group effort - spent about 3 minutes getting the belts un-buckled. Sadly I missed the opportunity to take that picture. Well, after a while the guy decided to once again fasten the buckles. I had my chance! I took out my phone, got the picture, but then I received a message saying the memory was full and I needed to delete a picture.

Well, I was deleting a picture and the train stopped at 42nd Street and the couple got out. No! I missed my chance! All because the memory was full. What a cruel twist of fate. I sincerely apologize to you, my readers, for not getting a picture of this ridiculous jacket neck-part belt. I have created an image of what it was like, but I know it pales in comparison. 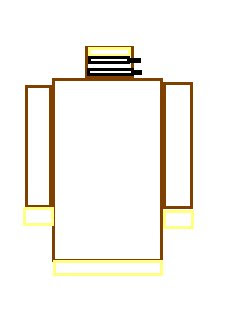