You Heard It Here First 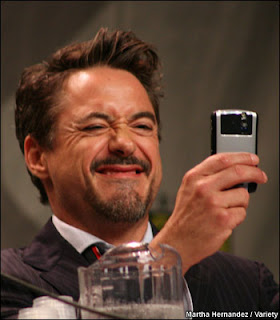 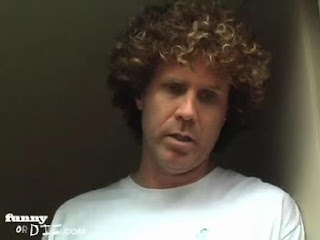 I am tired of all these lies and misrepresentations. For once, let's just be honest: FAPPAF is the greatest site on the Internet for incisive and breaking movie news. Following in that tradition, I would like to report on two Sherlock Holmes movies that are in development.

One is a serious film being directed by Guy Ritchie and starring Robert Downey Jr. as Sherlock. The other is a silly film with Will Ferrell as Sherlock, and Sacha Baron Cohen as Watson.

I love Sherlock Holmes and I am very happy about both of these films.